City Rubber Tyres & More has been a family owned and run business looking after customers’ tyre and mechanical needs in Coopers Plains, Archerfield, Brisbane and the surrounding suburbs for over 28 years. We take great pride in the services and advice that we provide and guarantee that all of our work is done to the highest standard.

As the name suggests we do more than just tyres. We provide a complete mechanical workshop that can provide log book servicing, brakes, suspension, all mechanical repairs, puncture repairs, wheel balancing and wheel alignments.

At City Rubber we regularly update our equipment, obtaining the latest tyre fitting machines, electronic wheel balancers and laser wheel aligners, scan tools, automatic flush machines to ensure that the services we provide are carried out with minimal down time as well as maximising the accuracy and quality of our work.

Search tyres & wheels for your vehicle 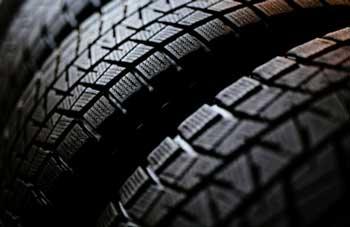 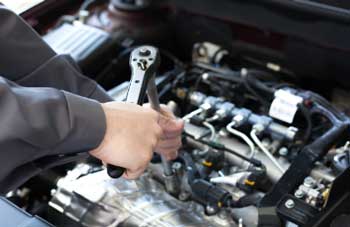 In the mid 90's City Rubber diversified into servicing and mechanical repairs and in 2005 became a member of Tyres & More. Ben Coleman started working for the family business in 2002 as a tyre fitter and later worked his way up to manager and in January 2014 bought the business.

Your one stop auto and tyre shop in coopers plains & brisbane